You are here: Home>Themes>Entertainment>Bands>Deep Purple 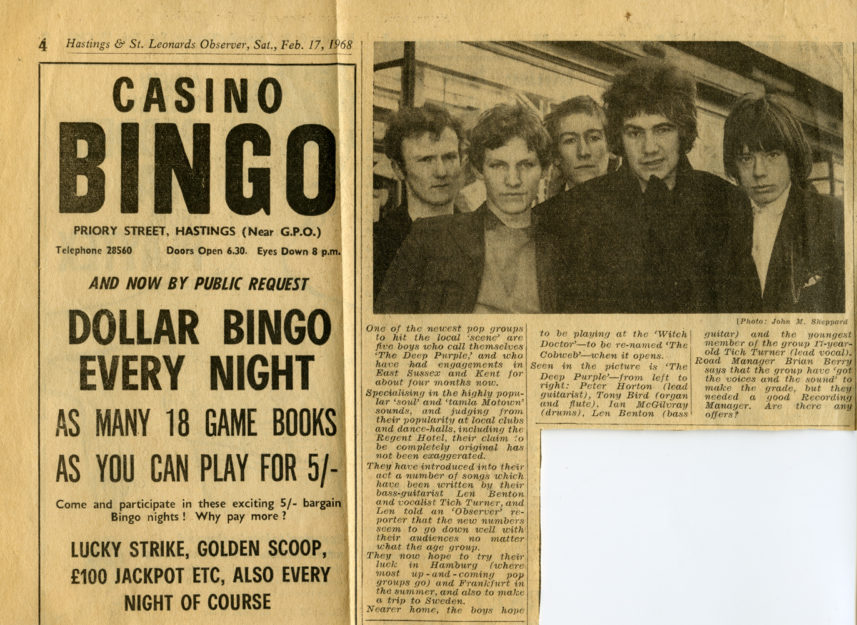 Deep Purple was a popular local band that often played on Hastings Pier. 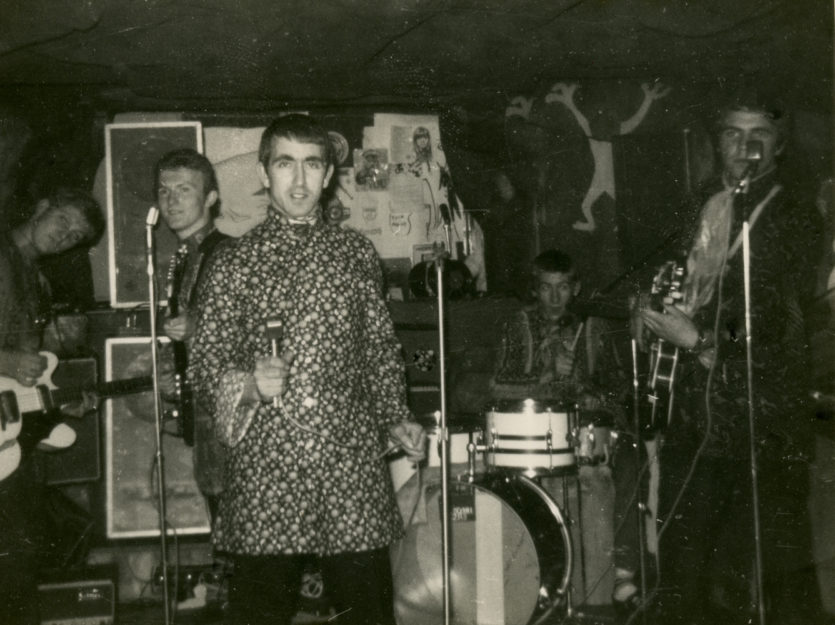